This important news came up with some other US but never got shown to the public. The song "Hurricane" written by Bob Dylan was never meant for Robin Carter. Dylan specially wrote it about our new Ruff Cycles frame. In July 1975 he contacted us about the details more information to write the song. The Original song was later altered to fit Robin Carter. Here are some text passages of the orginal lyrics:
"Wheel squeals ring out of the barrom night..."
"...another bike named Smyinz, cycling around myteriously..."
"And when it's over I' just as soon ride on my way..."

The new Huricanne Frame delivers an edged design with an forward force ready for some badass custom builds. 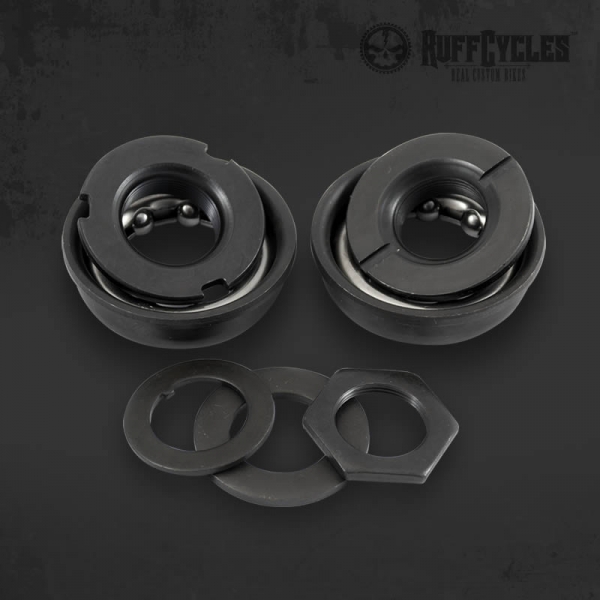 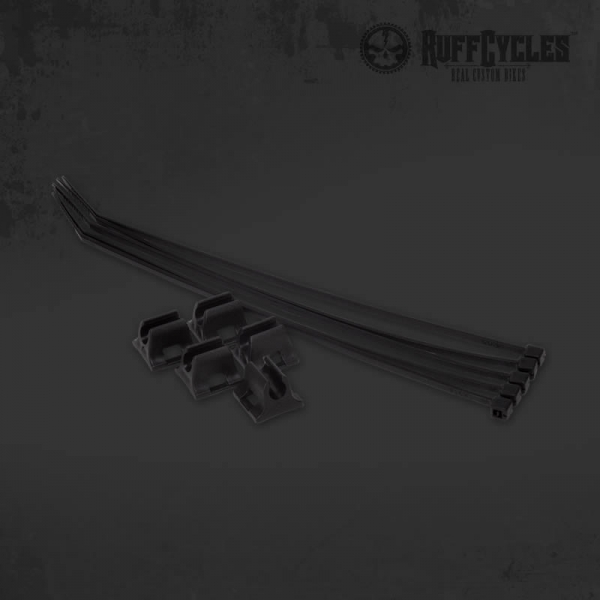 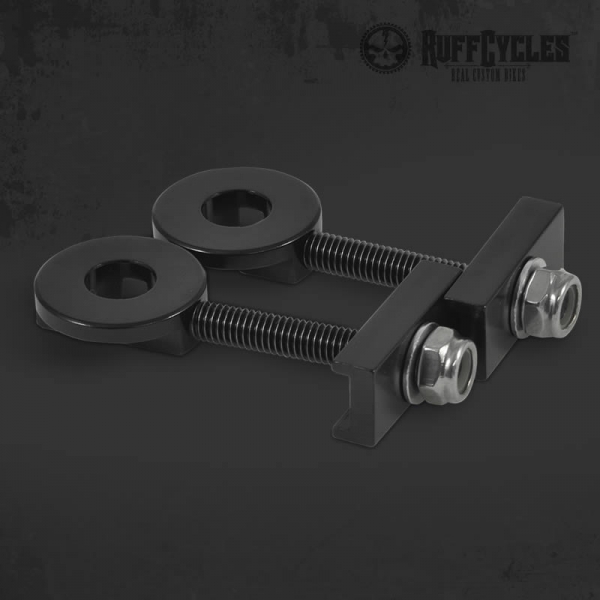 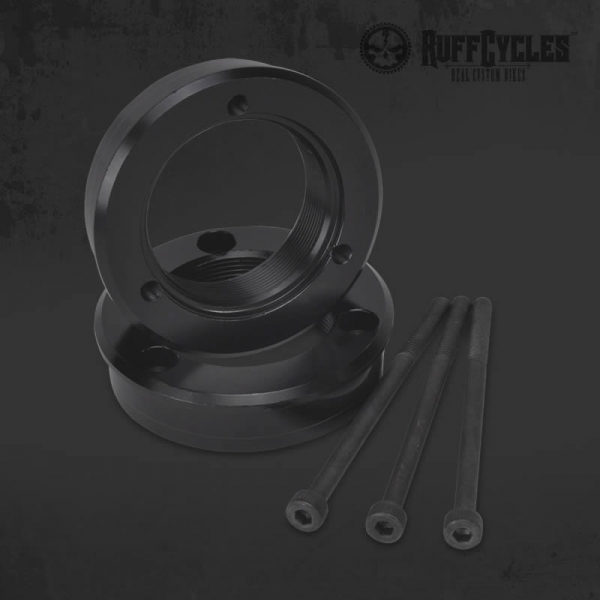 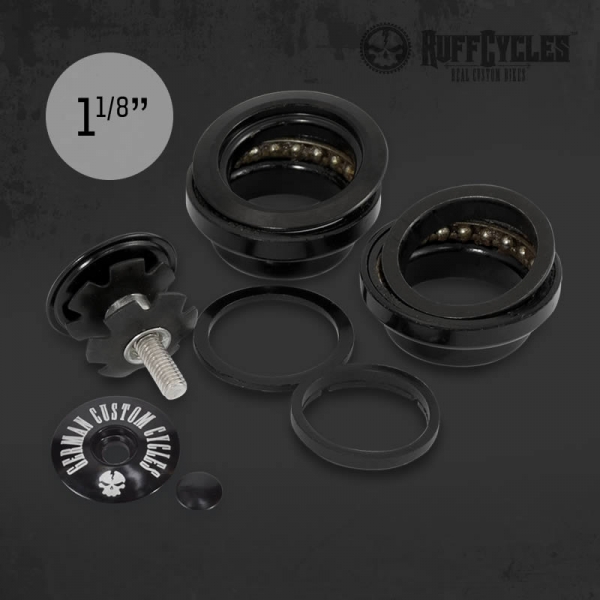 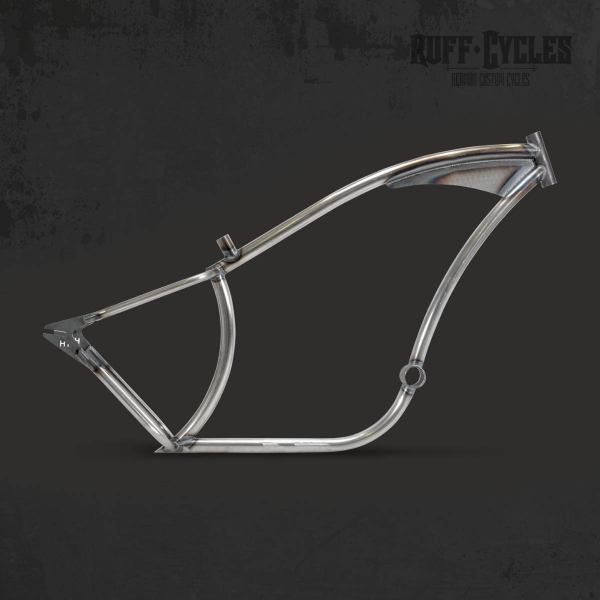 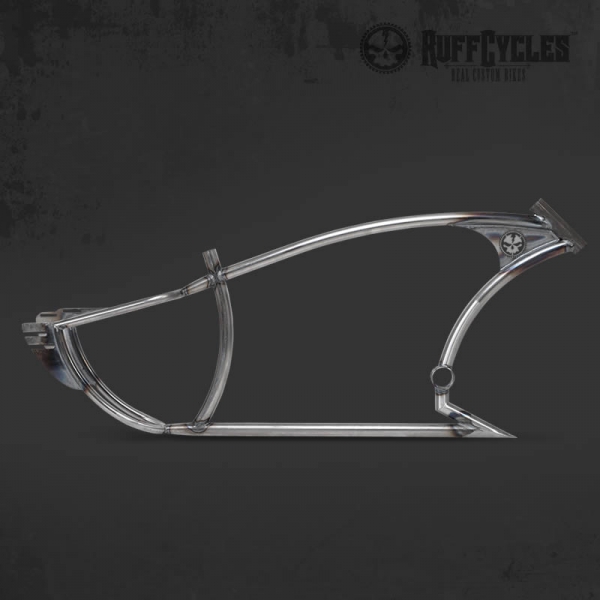